Vishwatma is an Indian action thriller film, where Prabhat (a policeman) and Akash (a reformed criminal), travel to Kenya to apprehend an underworld leader. However, they have to break the rules of the land upheld by Surya Pratap of the Kenyan police. The film was a ‘Hit’ at the box office. The music of the film was very successful, especially the song ‘Saat Samundar’, which became popular and gave Divya Bharti the limelight in Bollywood. 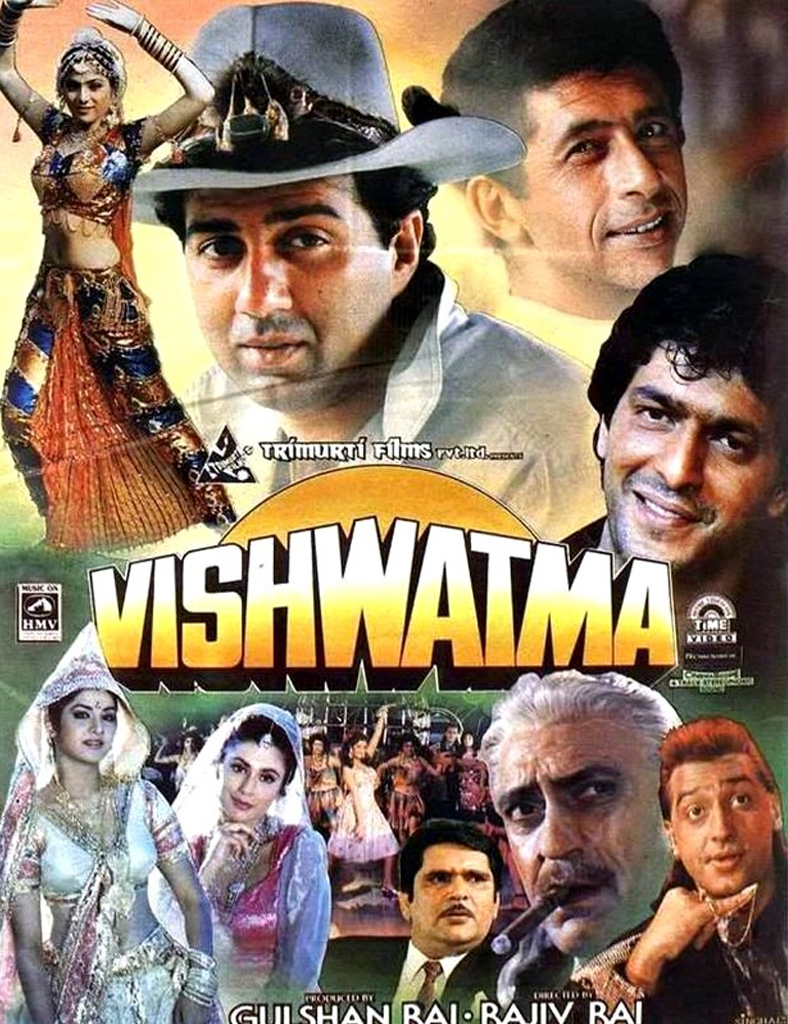 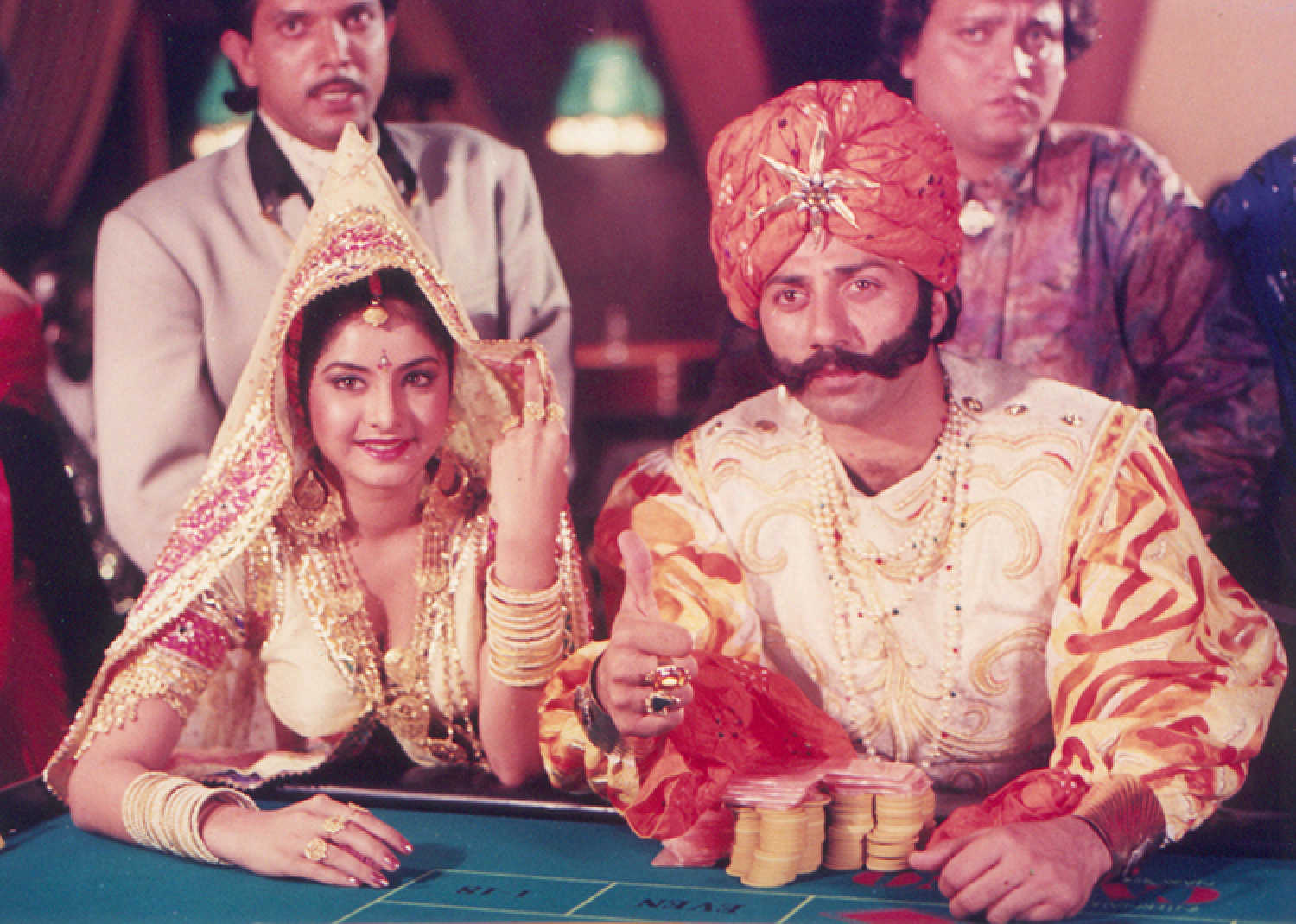 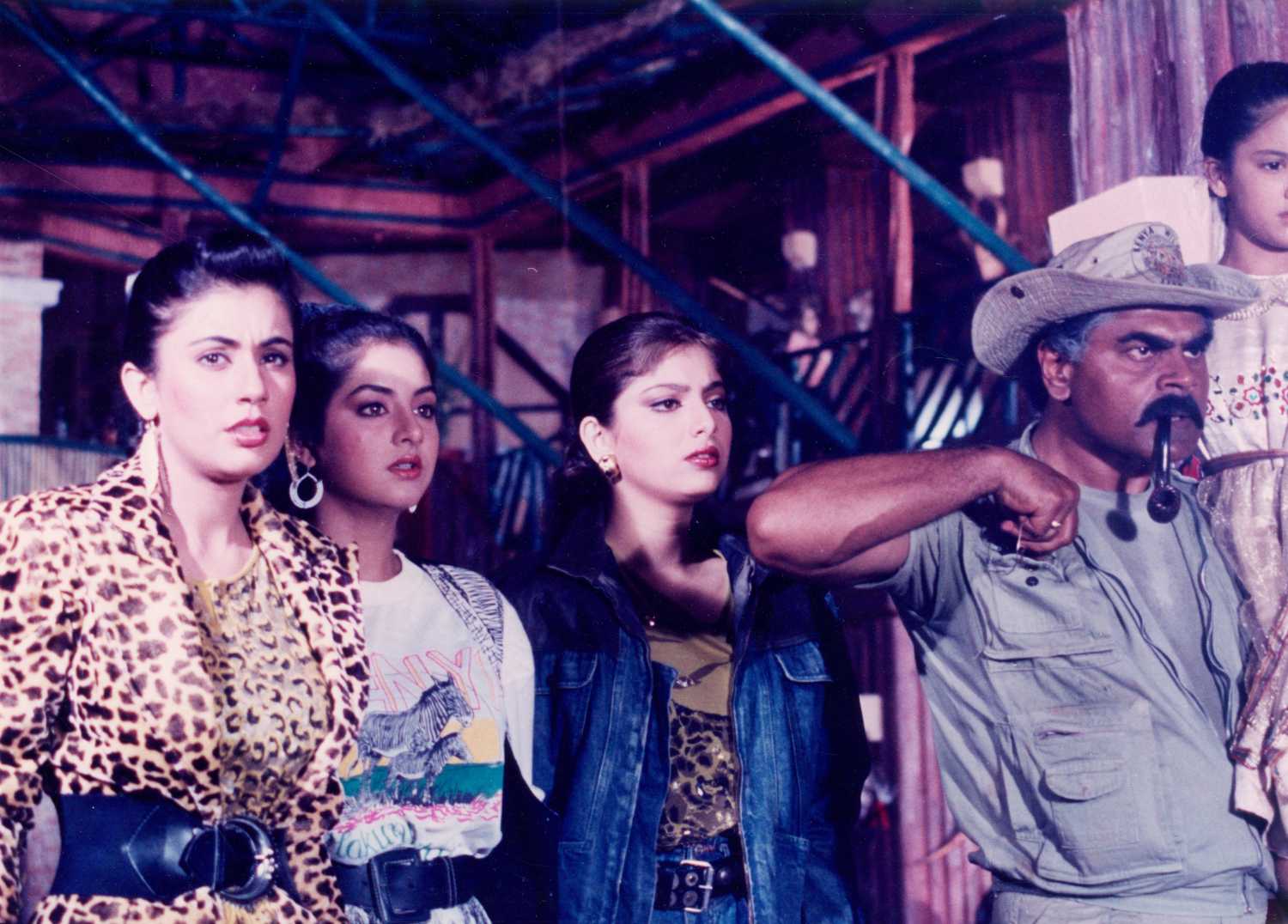 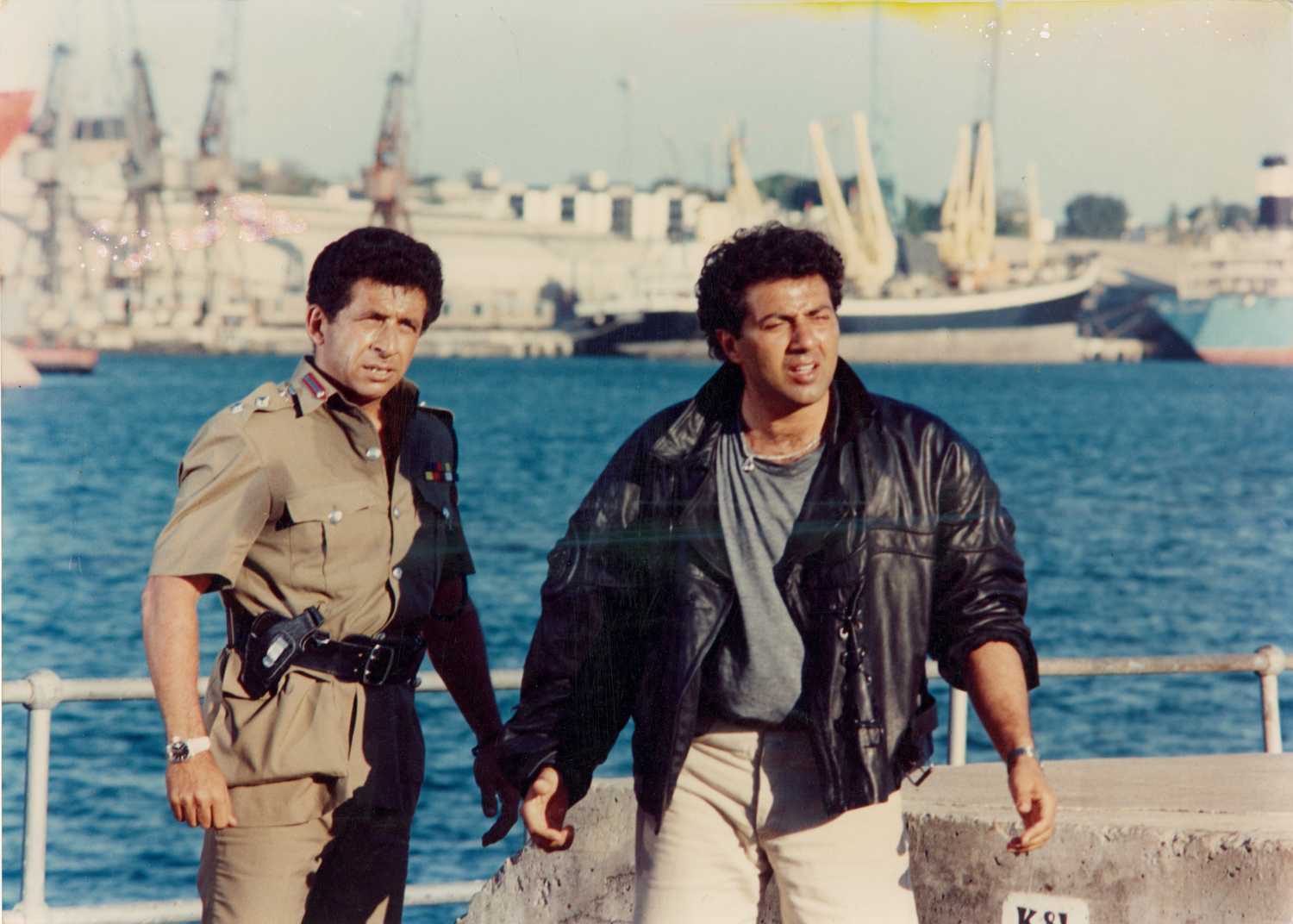 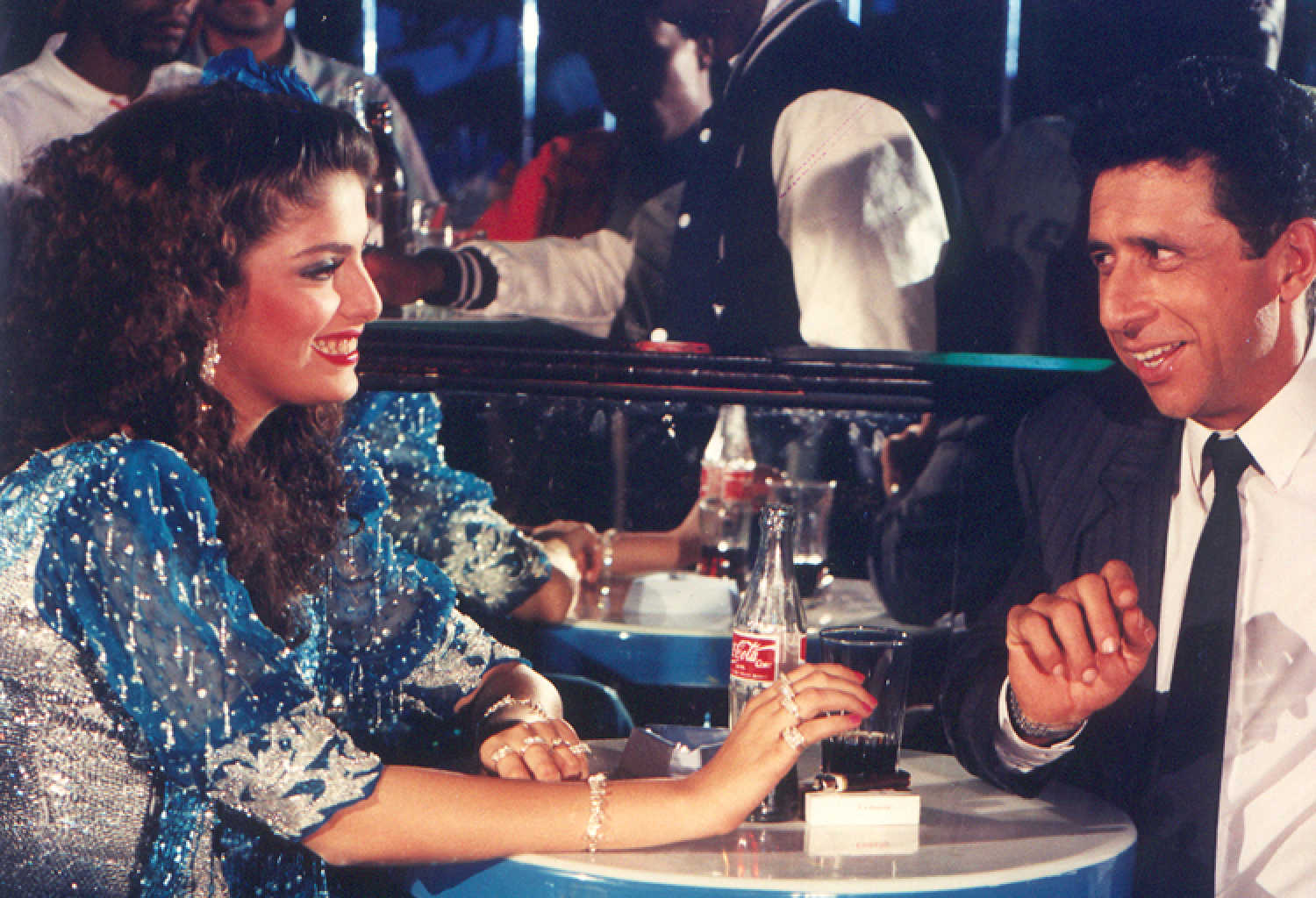 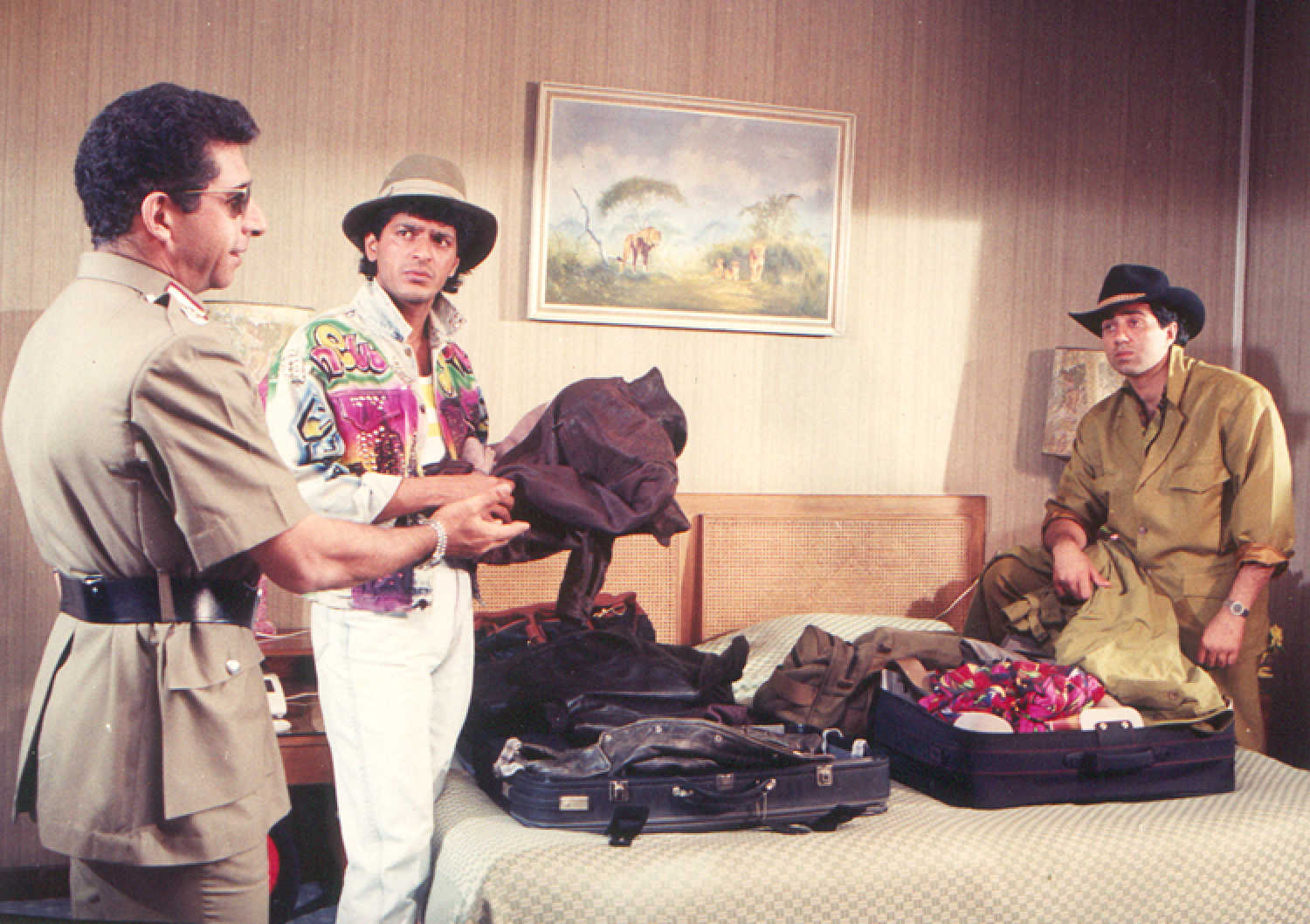 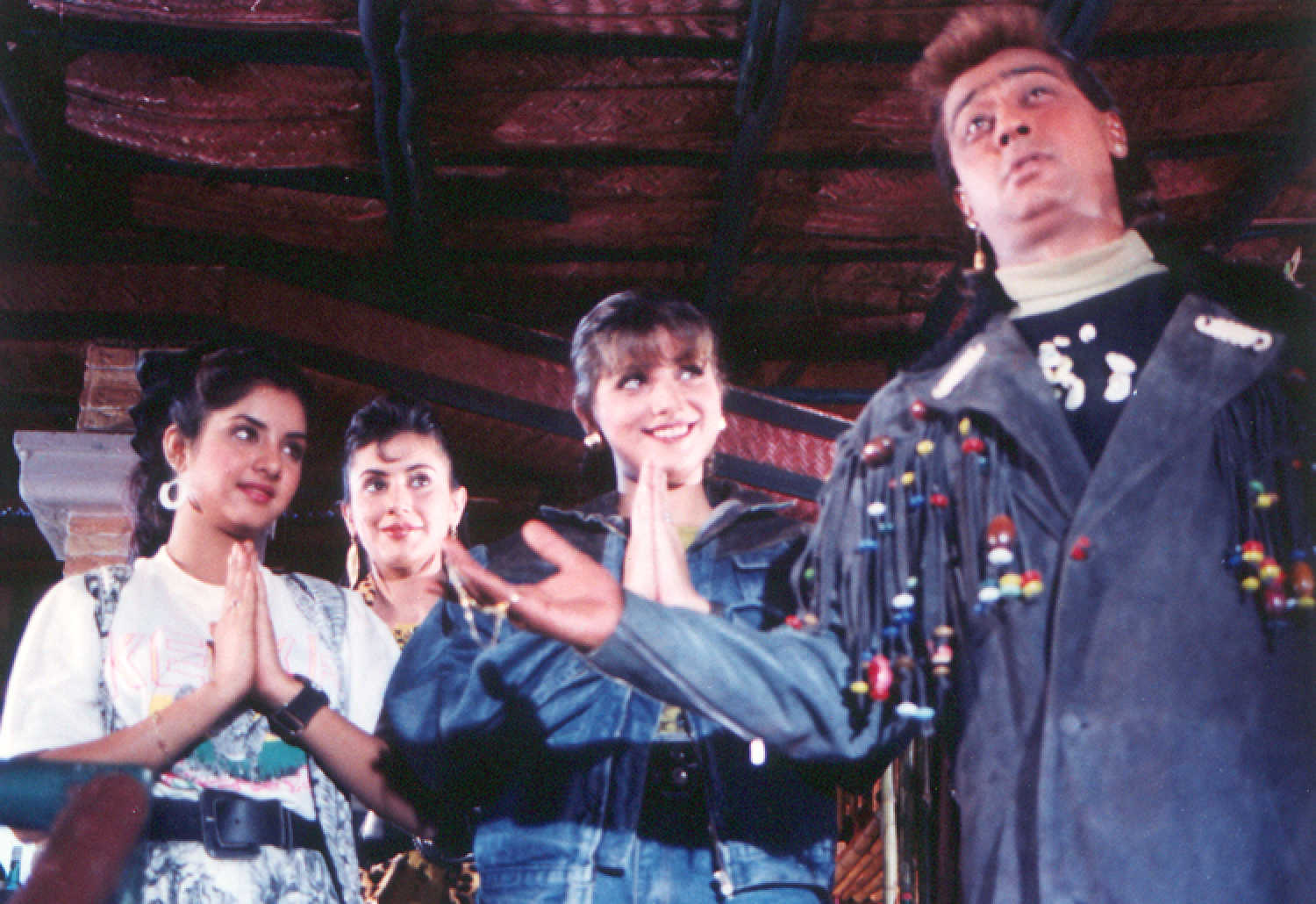 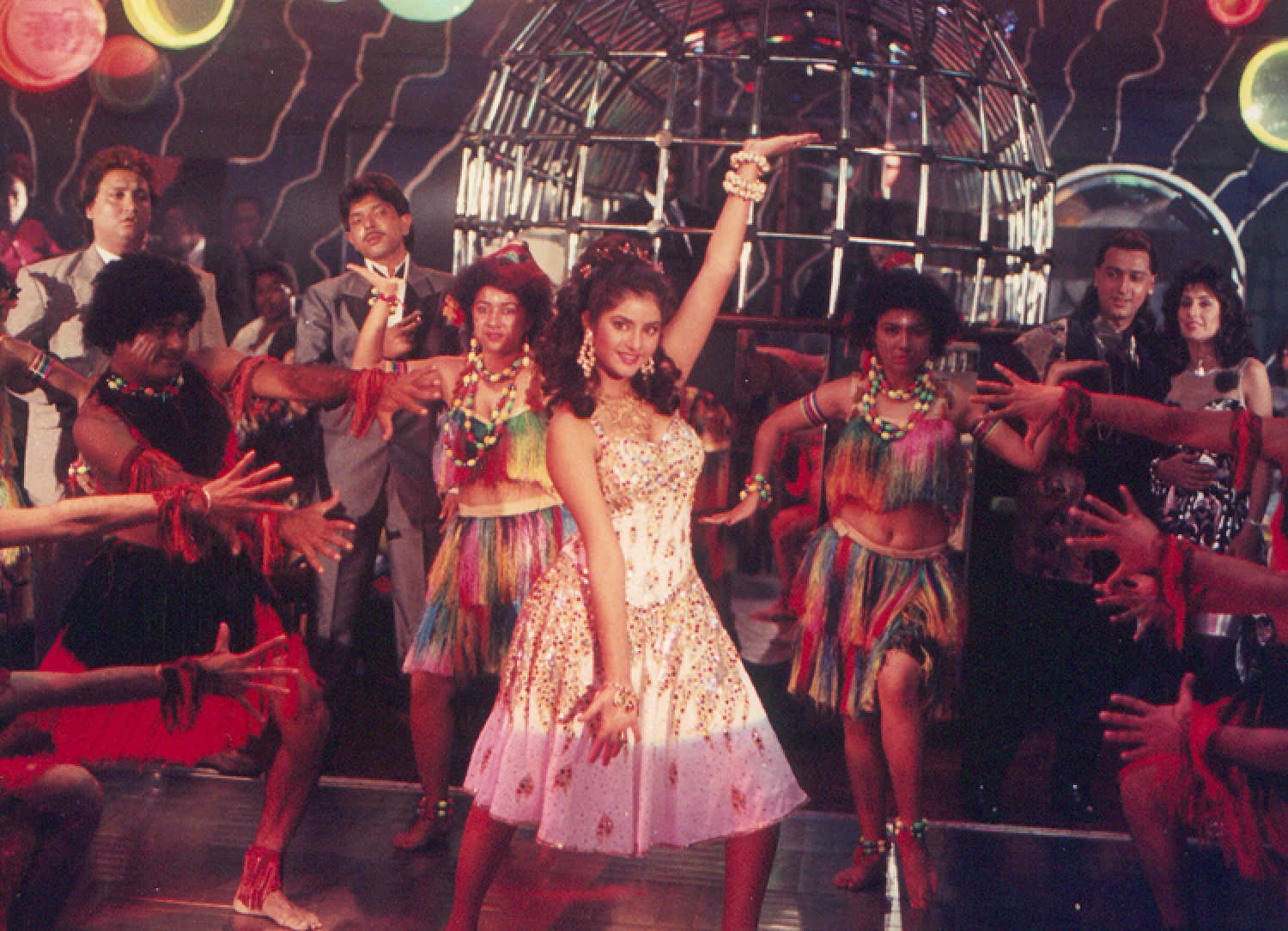 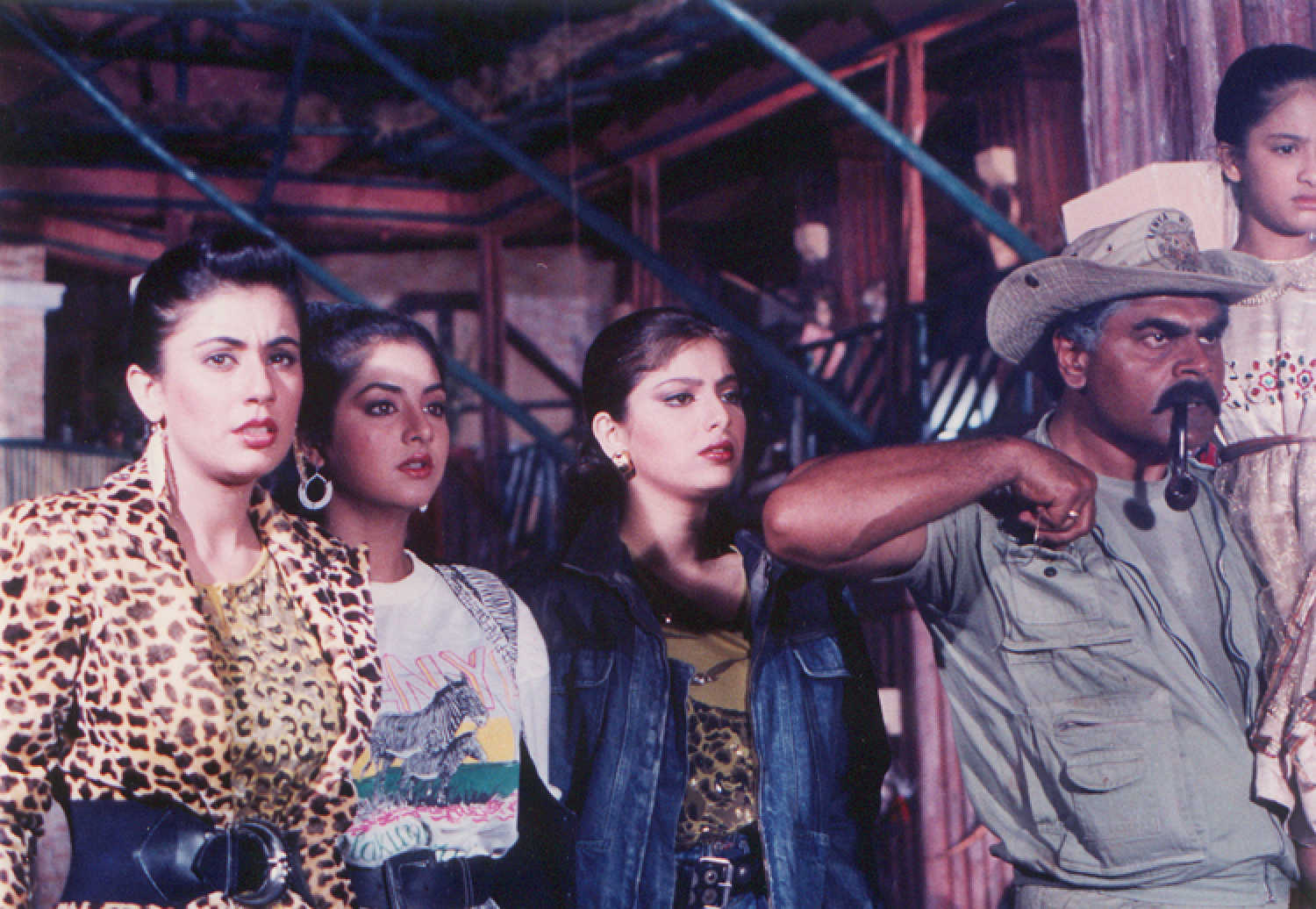 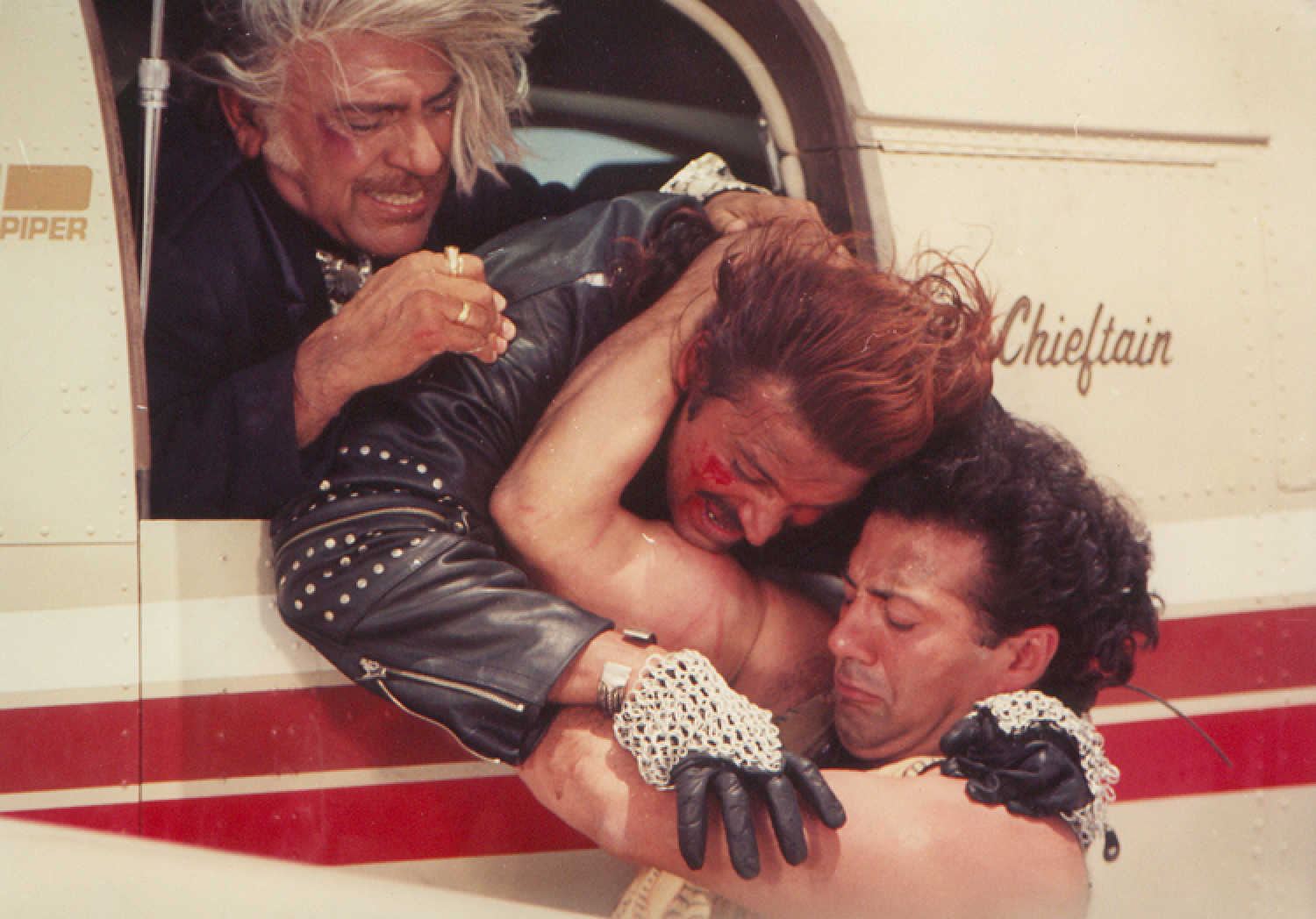 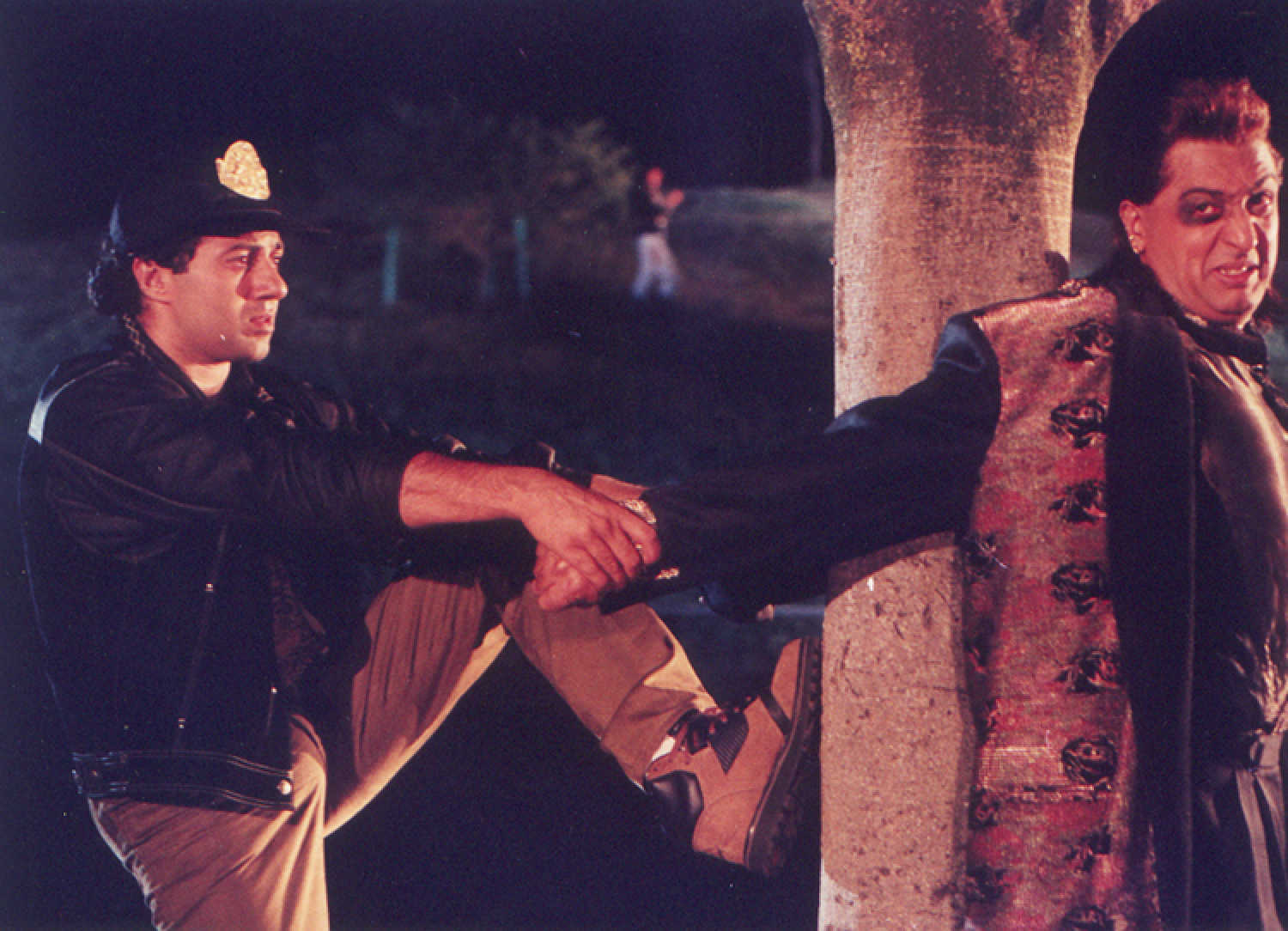 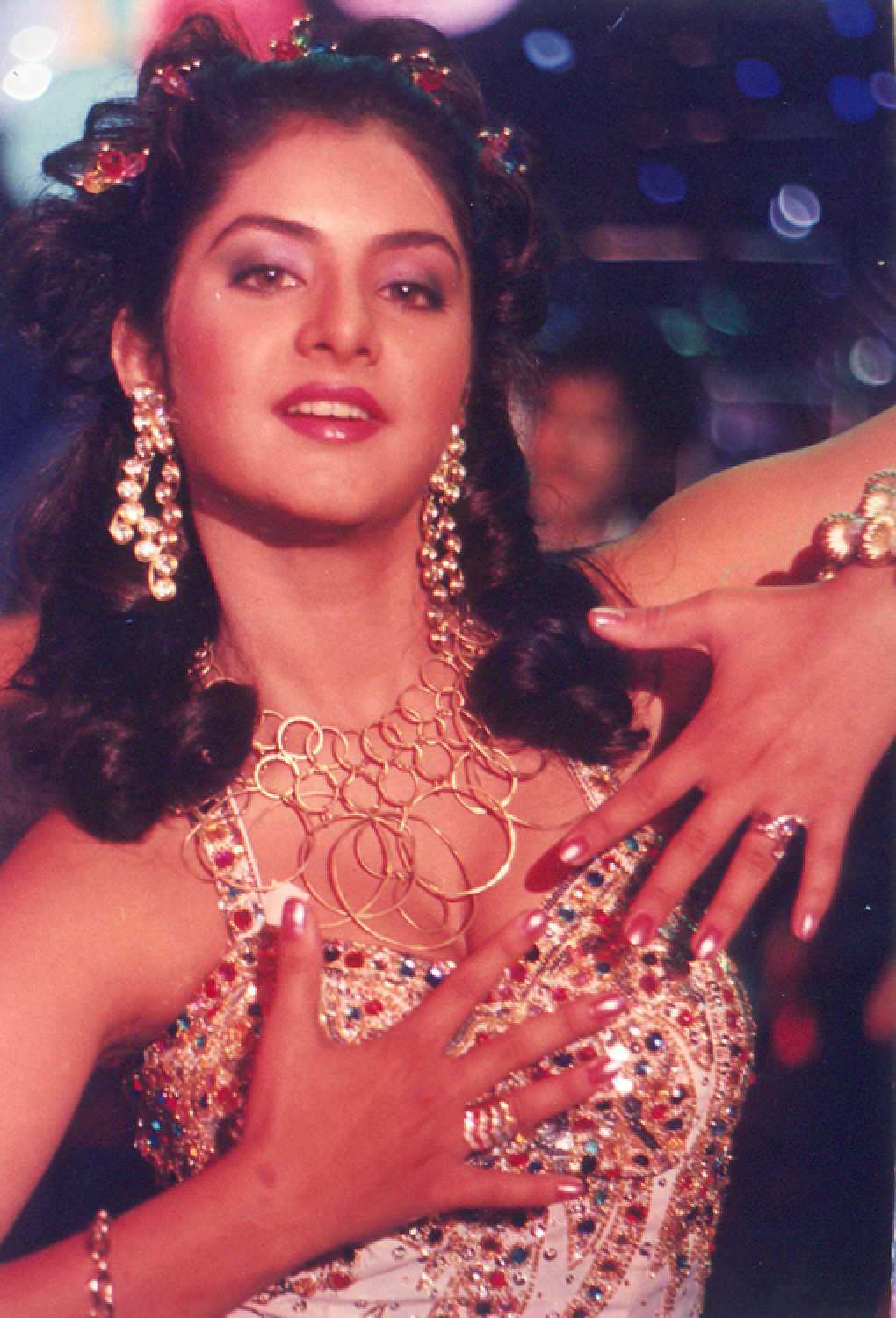 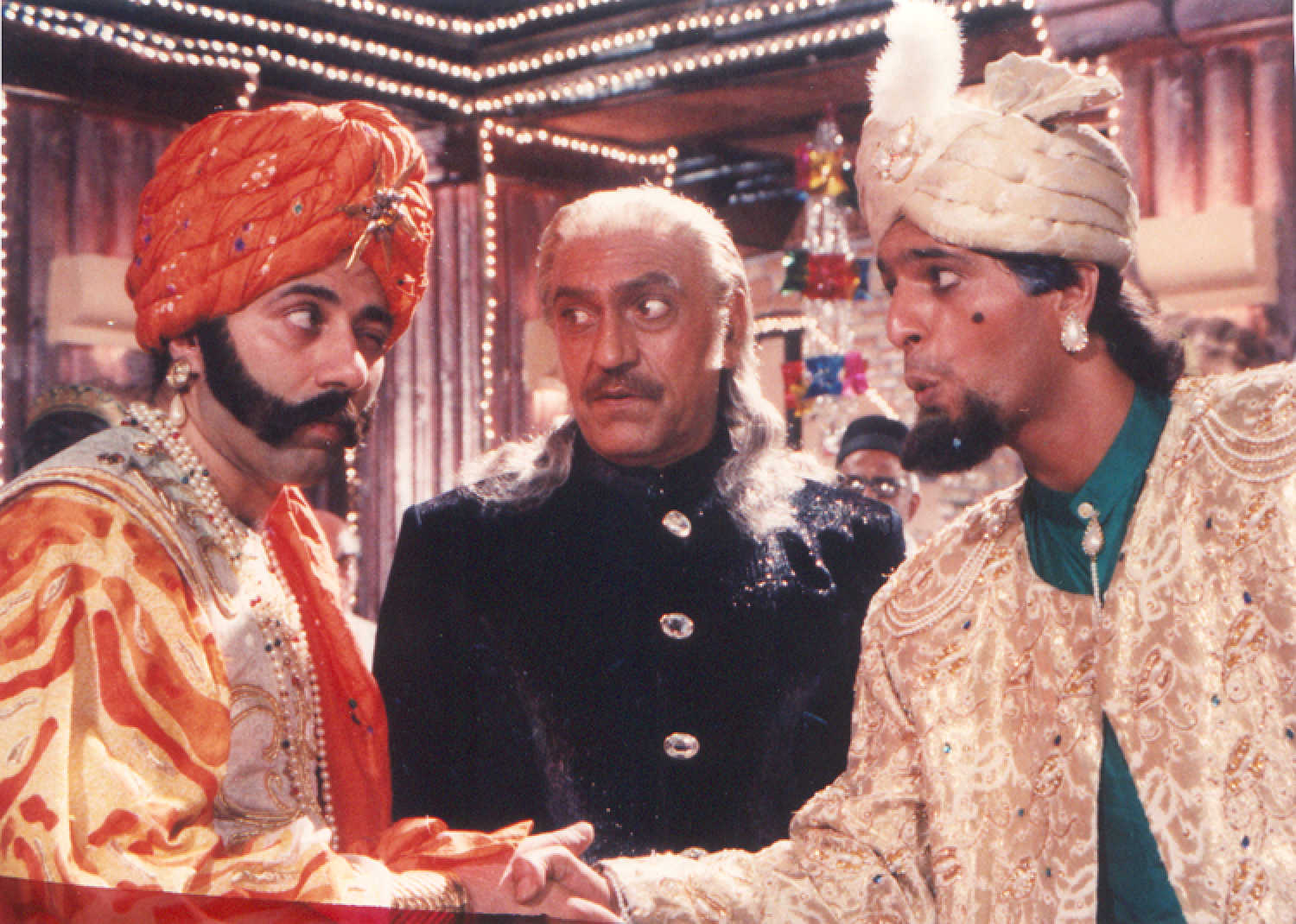 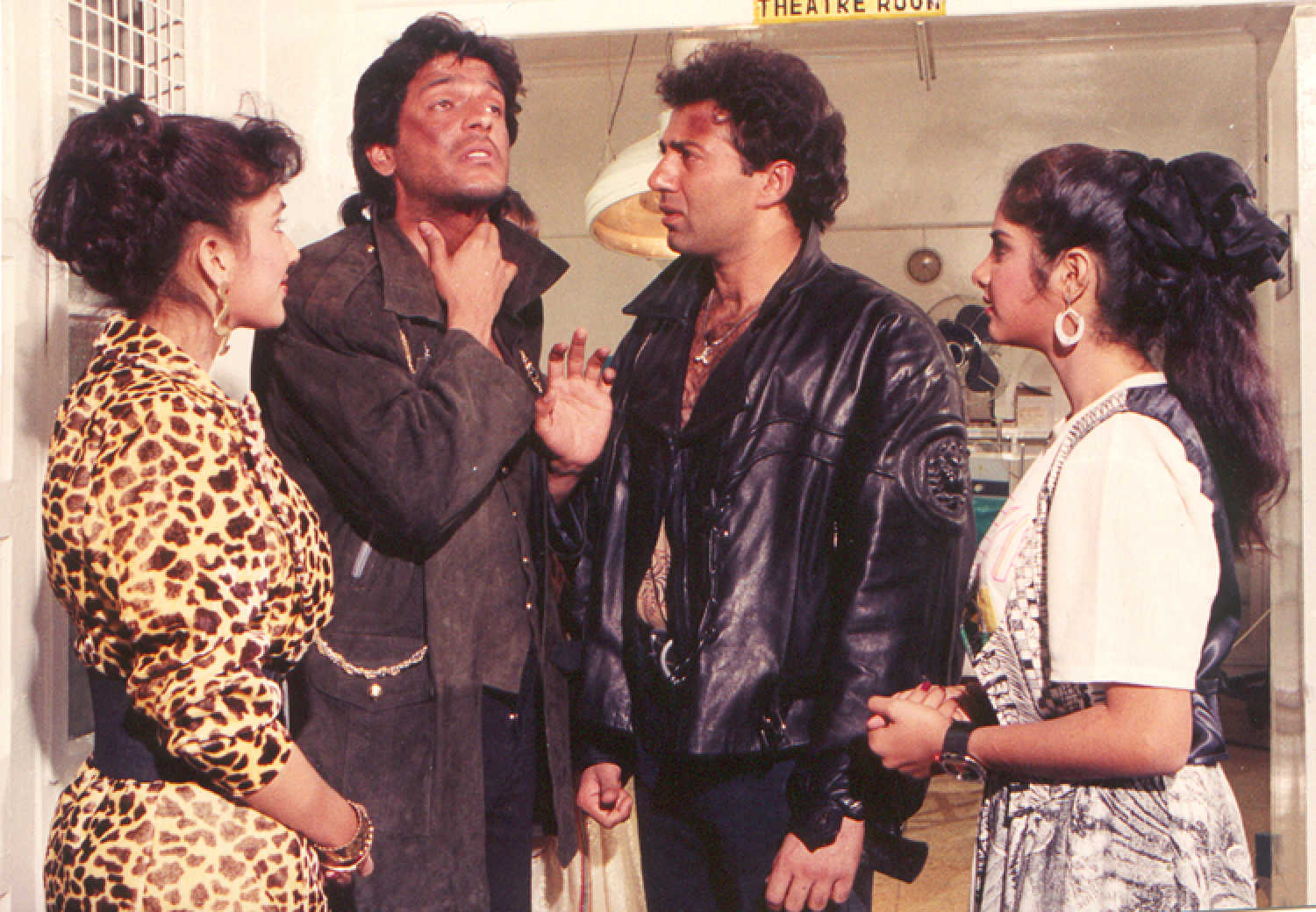 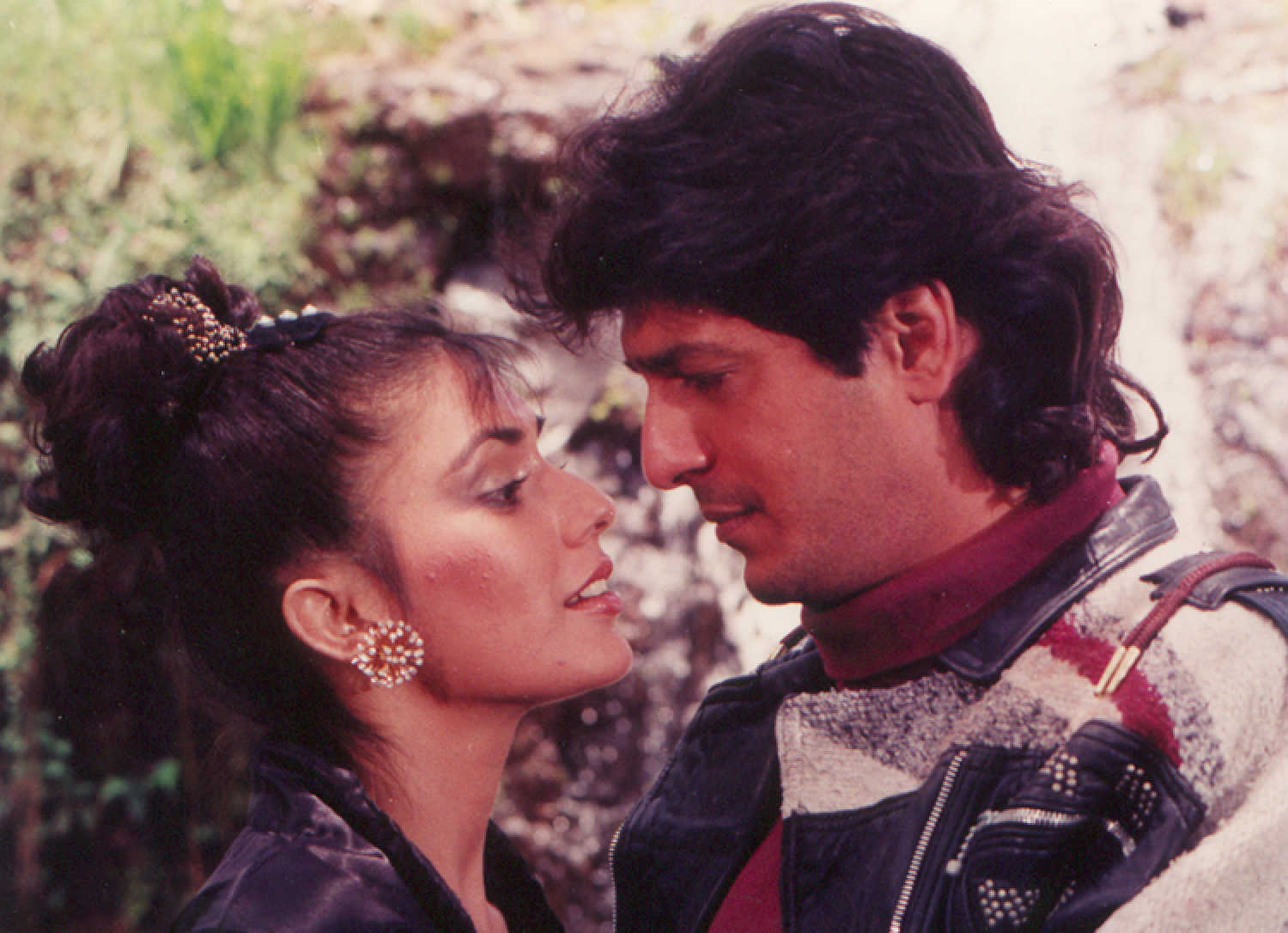